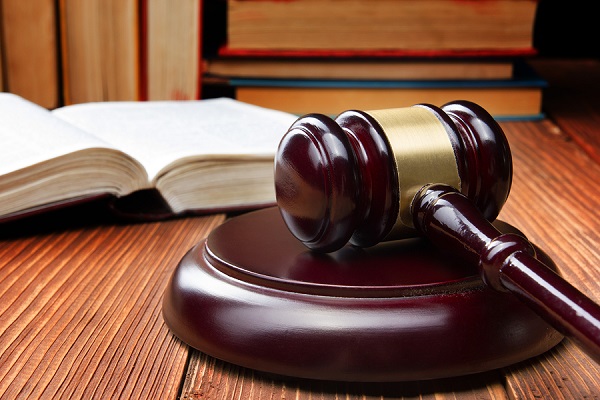 Attorney Ken Berman has secured death benefits for the widow of a deceased fire fighter in a three (3) day jury trial. The Maryland Workers’ Compensation Commission had found that the Claimant, a fire fighter who was not diagnosed with multiple myeloma until 23 years after last running a call, did not sustain a compensable occupational disease. The Commission denied the widow’s claim for the death of her husband due to the long gap between the fire fighter’s exposure (1989) and the diagnosis of the disease (2012), as well as the fire fighter’s family history of cancer.

After three days of testimony, including Mr. Berman subpoenaing the former assistant chief of the department to testify as to exposures fire fighters encounter and past lack of safety measures, the Jury returned a verdict overturning the Commission and in favor of the Claimant- finding that his occupational disease of multiple myeloma was indeed related to the fire fighter’s exposures in the department.

What This Means for The Family

The court victory means that the widow will now receive death benefits, payment for the funeral expenses, and payment for all past medical bills and other expenses.

By Berman | Sobin | Gross LLP | Posted on September 23, 2016 Tags: Attorney Ken Berman, Benefits, Injured Fire Fighters, Maryland Fire Fighters, Occupational Diseases, Occupational Hazards, Workers Compensation for Firefighters
« What is so “Special” about a Special Needs Trust?
Injuries while in uniform: Am I covered if I am injured in my own personal vehicle? »