Where Do I File My Workers’ Compensation Claim – Maryland or D.C.? 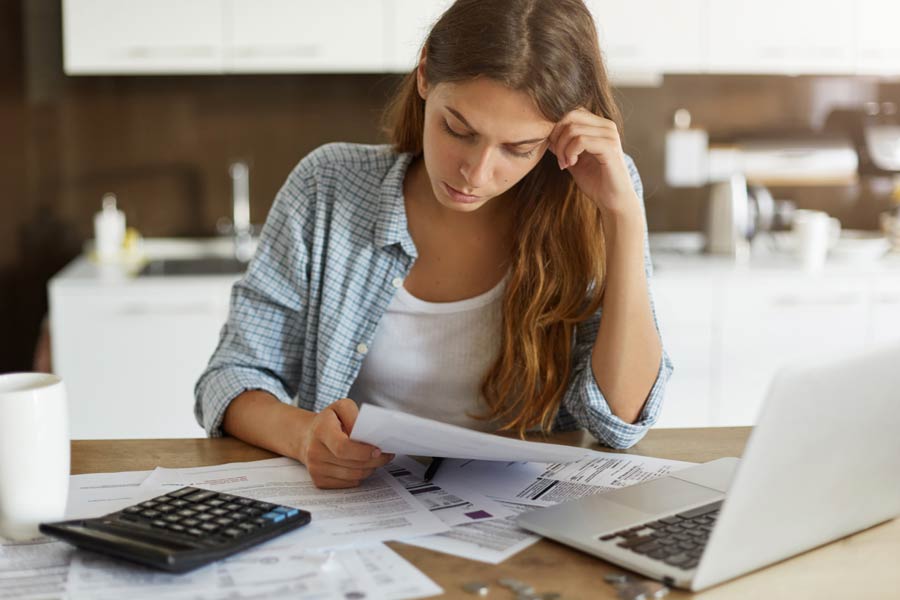 However, the situation becomes a bit more complicated when the injured worker does not get injured in the state where he normally works, or when the injured worker performs work for the employer in more than one state.In this blog, I will give a few different scenarios that tend to occur, in order to figure out where your workers’ compensation claim should be filed.

Scenario #1: The injured worker regularly works in Maryland, but happens to travel to the District of Columbia for work, and happens to be injured while performing that work for the employer in the District.

In the first scenario, under 32-1503 of the District of Columbia Workers’ Compensation Act, the District will not have jurisdiction over this claim.Having only “casual, occasional, or incidental” employment in the District is not enough.The workers’ compensation claim in that scenario should be filed in Maryland.

Under 9-203 of Maryland Workers’ Compensation Statute, Maryland shares the same principal as the District such that “casual, occasional, or incidental” work in Maryland, when the employment is located and performed primarily in another jurisdiction (like DC), will not be enough to enable the injured employee to file a workers’ compensation claim in Maryland.

Scenario #4: The injured worker performs work for the employer in Maryland, DC and Virginia, but gets injured in DC, but both he and his employer are residents of Maryland.

If any additional information is needed, I can be reached by email:lpisano@bsgfdlaw.com, or on my direct office number: 301-740-3304