In 2016 a family represented by Berman | Sobin | Gross LLP successfully presented their case to a Montgomery County jury. Their claim was somewhat novel. The plaintiffs, a married couple, could not conceive and decided to utilize the services of a surrogate to carry their own embryo. They counted on their fertility doctor to screen the surrogate’s medical history to make sure she was an appropriate candidate to carry their baby to term. The surrogate (who was paid a substantial fee to carry the embryo) lied about her medical history, hiding facts that would have excluded her as a surrogate.

The baby died 3 weeks later. The jury awarded a record $44.1 million verdict (later reduced to a significantly lower amount due to Maryland’s tort reform limits on recoveries). This case, as the attached article demonstrates, helped set new rules that now require physicians to take more aggressive actions to ensure that surrogates are proper candidates to carry an embryo to term. 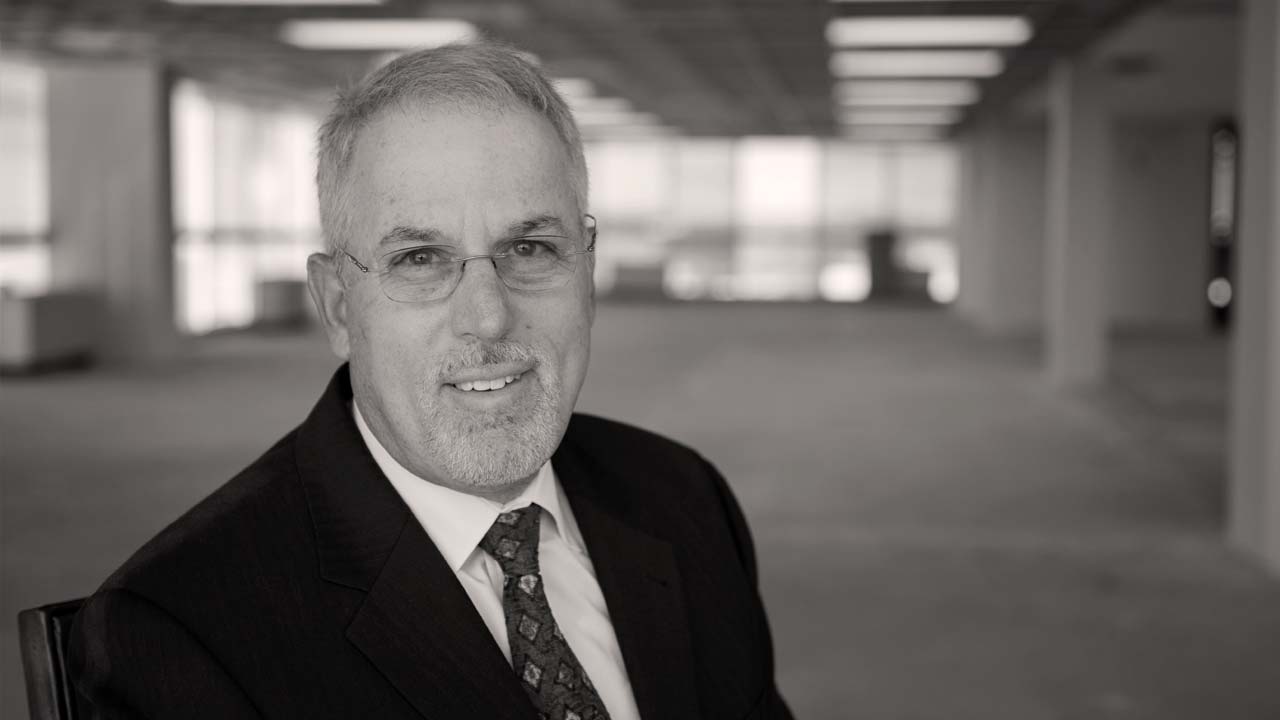 Call or email me with your questions:

By Berman | Sobin | Gross LLP | Posted on October 1, 2020 Tags: Attorney Michael Feldman, Embryo
« It is with the deepest regret that we report on the passing of Phyllis J. Dobin
Covid-19 Cases On The Rise; Jury Trials Suspended, Workers’ Compensation Hearings Still Up and Running »