When Man’s Best Friend is not at His Best 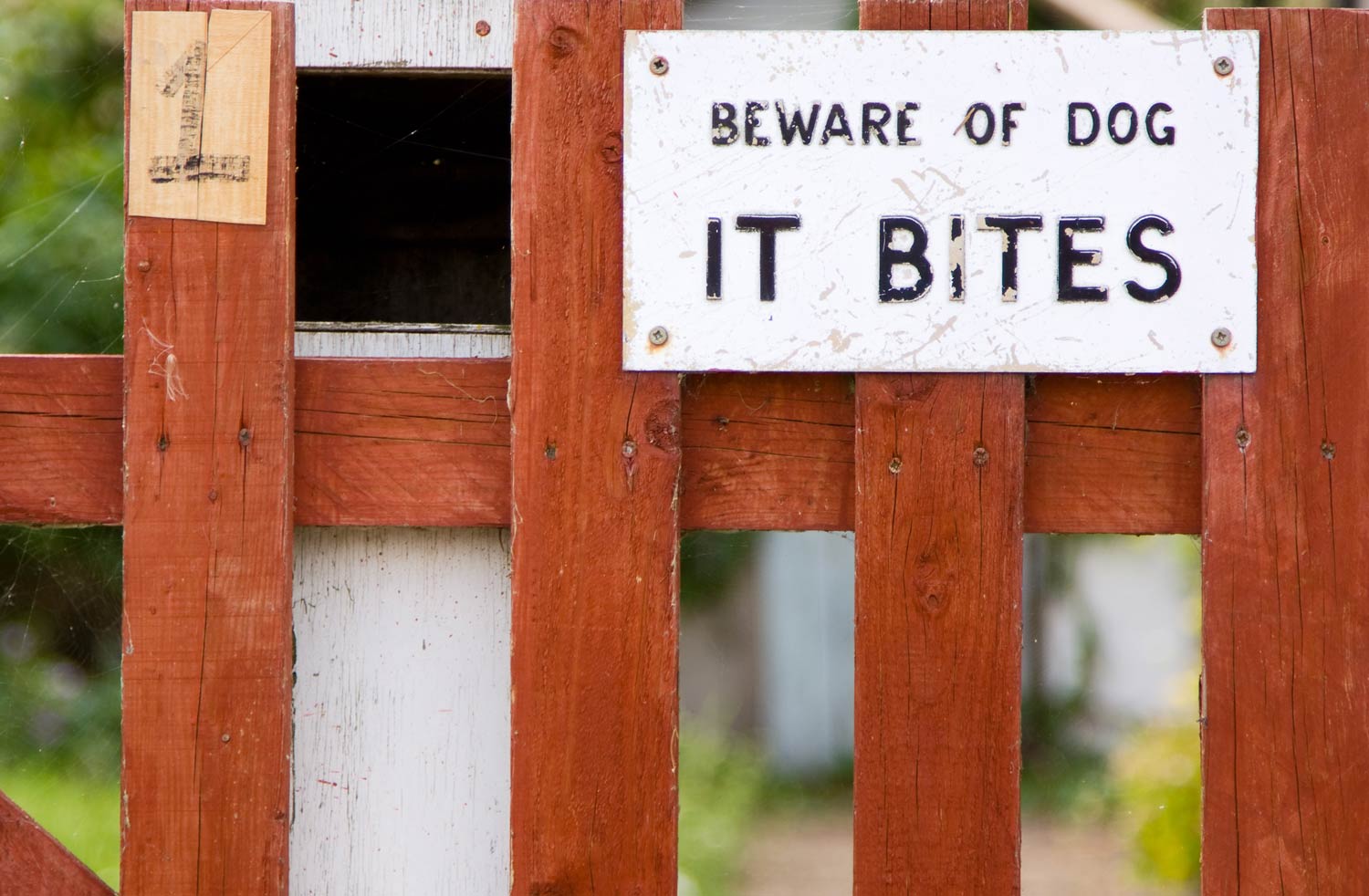 For many years, Maryland adhered to the one bite rule. In other words, dogs got one free bite. Thereafter, the owner was on notice that the dog had a vicious propensity. In 2014, dog bite laws were overhauled. Per MD Ann. Code, Cts. & Jud. Proc. Section 3-1901, if a dog is “running at large” when it attacks or bites, the owner may be held “strictly liable” for the injuries and damages caused by the dog. What this means is that the injured party does not have to prove that the dog owner was negligent or at fault. In other situations, when the dog is not “running at large”, there is a “rebuttable presumption” that the owner knew or should have known that the dog had vicious or dangerous propensities. Dog-related injuries may also be considered under common law rules of negligence. To recover, an injured party would have to show that the dog owner’s lack of reasonable care caused the dog bite or other injury resulting from the dog’s behavior.

Dog owners may have several defenses to dog injury claims. Contributory negligence refers to situations in which the injured person may have caused or contributed to the injury. For example, if the injured party was teasing or poking at the dog there is an argument that the dog was provoked. In Maryland, if the injured party is found to be at all responsible (even 1%) for the injuries, recovery for the injured person is completely barred from any recovery. Maryland law also provides that if one is a trespasser, on another’s property without permission, and is bitten or attacked by a dog, compensation for injury caused by the dog may be barred.

Click here to learn about other Personal Injury cases we handle. Contact us if you have any questions at 301-670-7030.

By Berman | Sobin | Gross LLP | Posted on October 25, 2018
« Why is it taking so long for my medical bills to be paid?
Who Pays the Bill? Medicare or Workers’ Compensation? »