The FELA: Protection Wherever You May Roam 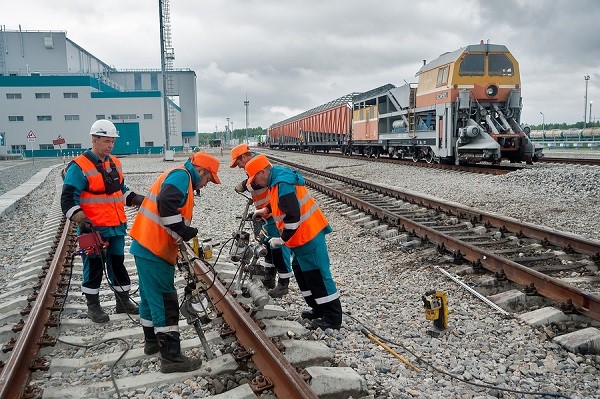 At a recent railroad union meeting we attended there were several questions about the railroad’s responsibility when someone is injured off the work site and we thought it would be good to get some information out about this. It’s important to remember that the railroad’s duty to its employees to provide them with a safe place to work is “non-delegable,” which means they can’t push that responsibility on to anyone else – the railroad is responsible for your workplace safety no matter where you are. The buck stops with your railroad employer. We recently handled a case involving an injury on an industry sidetrack. Even though the railroad did not own or operate the industry sidetrack or property, the railroad employer was held responsible for condition of the industry’s property because it was an area where railroaders were required to perform their duties.

The Responsibility of The Railroad

Keeping Safe On The Job

So keep in mind, your railroad employer always has to keep you safe on the job – that’s their responsibility to you for all the hard work you give them. If you have an injury that appears it was someone else’s fault, it is still important to contact a lawyer because the railroad’s duty to you is “non-delegable” – it protects you anywhere you are working.

If you have any questions regarding a potential railroad injury case, contact us at 410-769-5406 for a consultation.