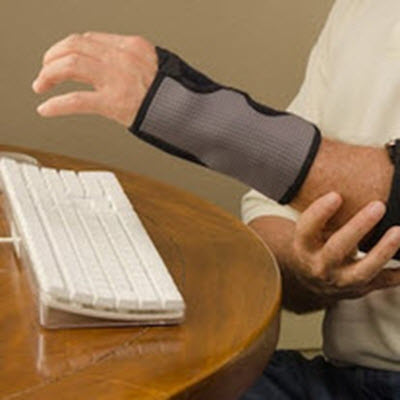 In a shareholder letter released earlier this week, Amazon CEO, Jeff Bezos, detailed the severity and prevalence of repetitive motion injuries among Amazon’s millions of warehouse workers. According to Bezos, 40% of all injuries sustained by warehouse employees are musculoskeletal injuries caused by repetitive motions. These injuries are particularly prevalent during the first six months of someone’s employment. Bezos noted that many of these employees are working in a physical role for the first time, and are thus more susceptible to these kinds of injuries. For this reason, Bezos said he has been working to implement a number of different strategies to keep warehouse employees’ muscles from being overused. These methods include an initiative called WorkingWell, in which small groups of coaches travel to warehouses to train warehouse employees on proper mechanics. Bezos stated that this initiative has decreased workplace injuries and increased employee morale.

Bezos also announced that he developed and is using a complex algorithm in order to regularly rotate employees to tasks and jobs using different muscle groups so that one muscle group does not get overexerted. This technology, if made available more widely, could have a massive impact on reducing repetitive motion injuries in employees. Bezos said these methods have already decreased overall repetitive motion injuries and musculoskeletal injuries by 32% in just a year.

What is a Repetitive Motion Injury?

A repetitive motion injury is an injury to the tendons, muscles, ligaments, tendons, and/or nerves, that is caused by doing the same motion over and over again. These kinds of injuries are especially common for assembly line workers and other employees who repeat the same motion over and over again. Over time, this can become a serious and debilitating problem, in some cases, even making it impossible to effectively perform your job tasks any longer.

It’s important to note that repetitive motion injuries are generally covered by workers’ compensation. For this reason, if you are experiencing these symptoms in relation to a work-related task, it’s important to report them to your supervisor as soon as possible in order to initiate the claims process.

Signs of a Repetitive Motion Injury

Talk to a Workers Compensation Attorney

If you have suffered a work-related injury or illness, the experienced Maryland workers’ compensation attorneys at Berman | Sobin | Gross LLP, will assess your case and determine the best path forward to get you the compensation that you are entitled to. Call today to schedule your free consultation.