Maryland Same Sex Estate Planning In 2013 And Beyond 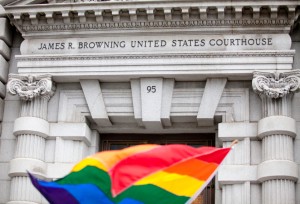 Estate planning in Maryland for same sex couples is dramatically different as a result of two groundbreaking legal developments in 2013. On January 1 same sex marriage became legal in Maryland and on June 26 the Supreme Court struck down portions of the Defense of Marriage Act (DOMA). As a result, same sex married couples in Maryland have all the state and federal benefits afforded to their heterosexual counterparts. I underlined “married” to remind you that these benefits require a marriage (i.e., don’t dilly dally). Here are the five most important things to understand going forward:

By Berman | Sobin | Gross LLP | Posted on August 26, 2013 Tags: Beneficiaries, Estate Planning, Tax
« What Does It Mean When A Driver Receives A Citation After A Collision?
Health Insurance Liens: That’s Not A Get Well Card »