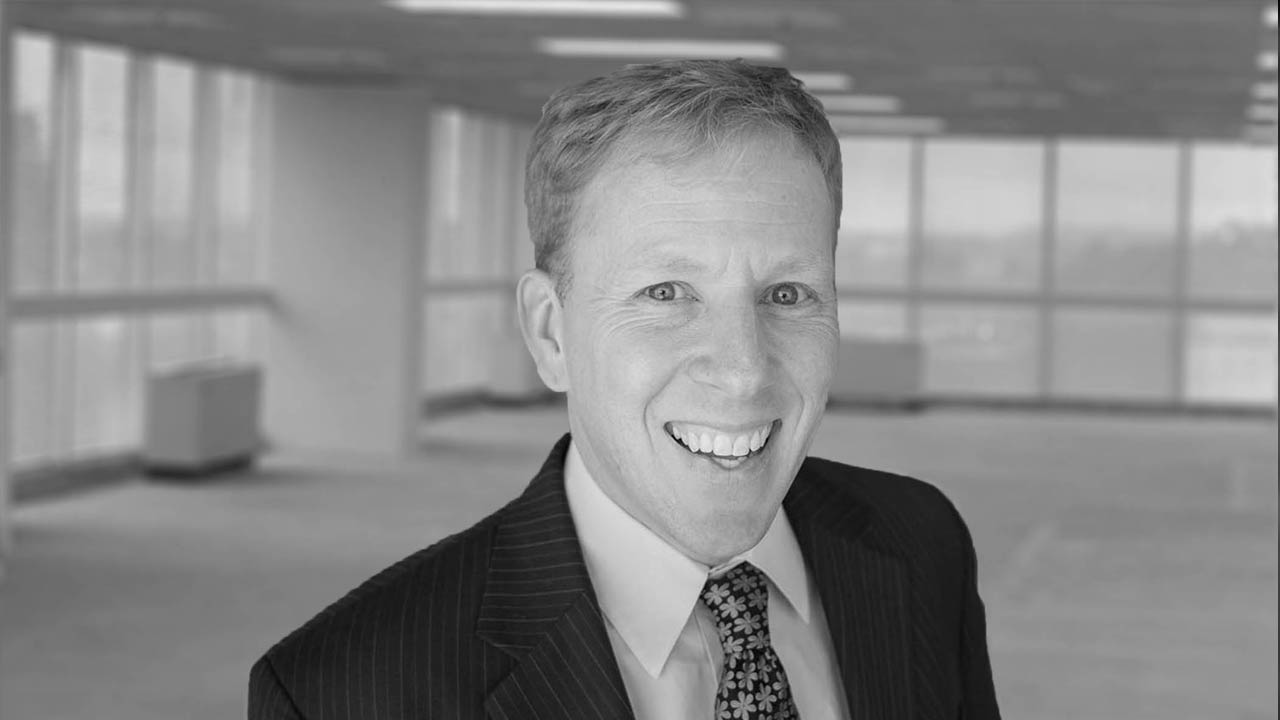 In my case, the claim was that the driver had been ill and passed out due to dehydration. I filed a lawsuit for my client and began the discovery process. I retained a medical expert to review the driver’s medical records, which were inconsistent with someone who passed out due to dehydration. When I took the deposition of the driver, she admitted that she was not feeling well when she decided to drive, and that she rolled her window down to help her to stay alert. She was tired, and knew she was at risk for falling asleep.

After her deposition, we were able to rebut the defendant’s claim that she passed out due to dehydration; her claim was more consistent with her falling asleep, and her medical records did not support a claim of dehydration. More importantly, after her deposition, it was clear that her incapacity was foreseeable; she knew she was at risk of losing consciousness, but instead of pulling over, she rolled the windows down to help her stay alert.

In the end, the defendant’s defense of sudden incapacity failed, and we were able to get a very positive result for our client.