Will a Pre-existing Condition Affect my Workers’ Compensation Claim? 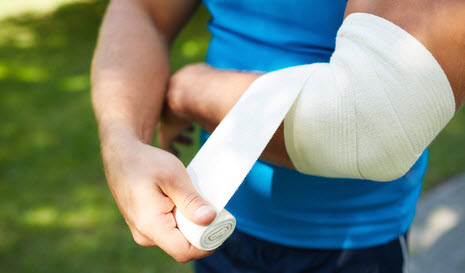 In Maryland, you are entitled to workers’ compensation for any injury arising out of and in the course of your employment. What happens though when you are told that your workplace injury is related to a pre-existing condition? Many insurance companies are quick to deny claims on the basis of a pre-existing condition. However, it is important to know your rights, because regardless of whether your workplace injury is a re-injury or an aggravation of a previous injury, you are entitled to coverage. Insurance companies often issue initial denials on the basis of a pre-existing condition in hopes that the employee will stop pursuing the claim. While these claims can be more complex, it is your right to pursue one and receive coverage, so don’t give up and retain experienced counsel if needed.

How Are injuries Related to Pre-existing Conditions Handled?

How to Get Help

If you are being denied coverage for a workplace injury based on a pre-existing injury or other grounds, you are not out of options. The experienced Maryland workers’ compensation lawyers at Berman | Sobin | Gross LLP are prepared to advocate for you. Schedule a consultation today.

By Berman | Sobin | Gross LLP | Posted on February 16, 2021
« Have You Been Hit by a Distracted Driver in Maryland?
What to Do After Suffering a Workplace Injury »