Get Your Advance Directive: Don’t Be A Headline 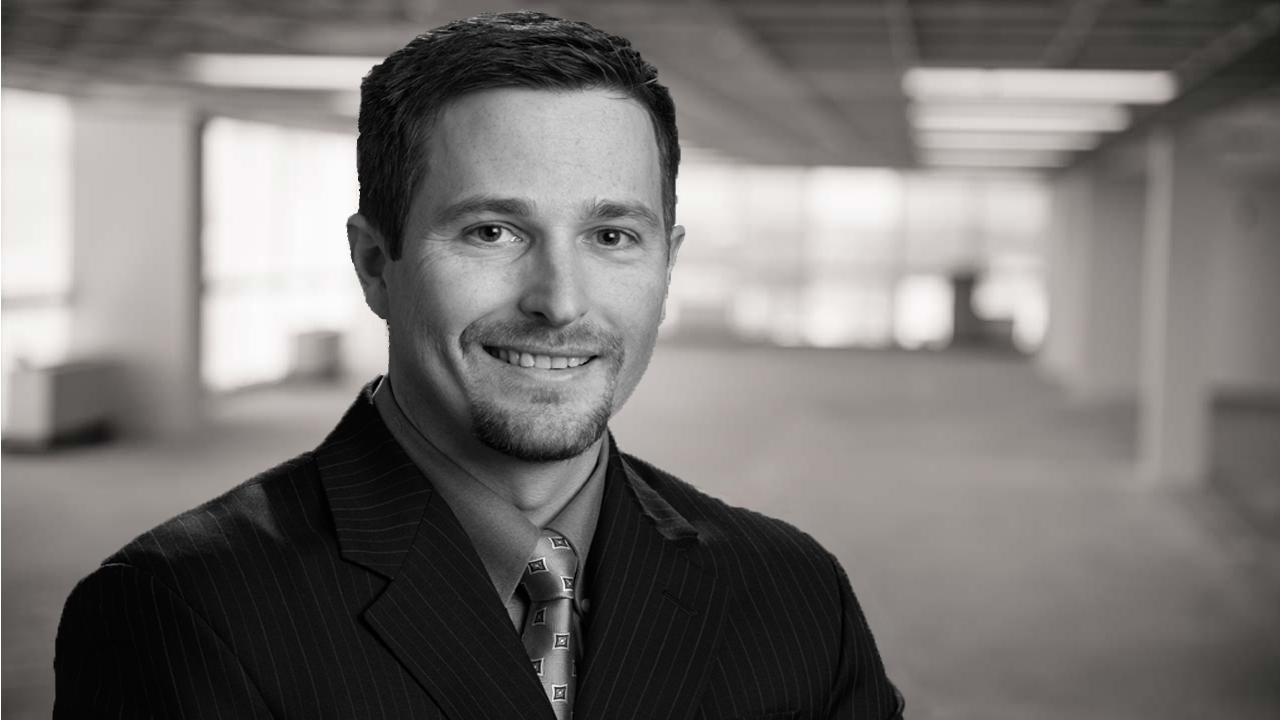 In giving estate planning seminars, I am always trying to impress upon my audience the importance of planning while young and healthy. One of many reasons to plan sooner rather than later is to avoid being the subject of a news story like the one ran by the Associated Press on October 31, 2011: “Maryland Feeding-Tube Case Pits Wife Against Mother.” My job as an estate planning attorney is to prevent tragic headlines like this.

Mr. Sanger was a 55 year old computer technician residing in Frederick County, Maryland. Mr. Sanger did not have an Advance Directive. In July of this year, he suffered a heart attack which resulted in severe brain damage. After three months, Mr. Sanger’s wife consented to have her husband’s feeding tube removed. Mr. Sanger’s mother and brother disagreed and went to the Frederick County Circuit Court to have the feeding tube restored. On October 20, 2011 they obtained a temporary order to have the feeding tube reinserted. The Court was scheduled to hear arguments on whether the tube should be permanently restored on November 2, 2011. Mr. Sanger died prior to the hearing.

A valid Advance Directive could have avoided this type of family strife and the ensuing media frenzy. First, an Advance Directive would have identified the party legally responsible for making the decision – Mr. Sanger’s health care agent. Mr. Sanger could have designated his wife (or any other person) as his agent, with the legal power to make the decision. Second, in the Advance Directive, Mr. Sanger could have indicated as to whether he wished to remain on a feeding tube in an end-of-life situation. No doubt this would have made Mrs. Sanger’s decision to remove the feeding tube easier. It also would have provided clear guidance to all the family members as to what Mr. Sanger would have wanted. Theoretically, family members could have still sought court intervention. But with Mr. Sanger having previously identified his health care agent and made his wishes clear, the outcome would have been all but determined.