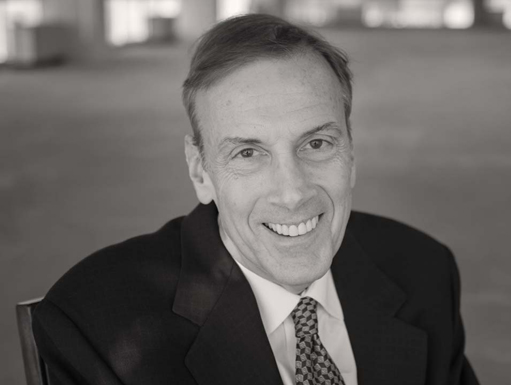 Ken has many varied interests outside of the law. In addition to travel and hiking, he is an avid reader, boxes and takes yoga for exercise and release, and studies ancient texts for insightful meanings. He has a wife of 30 years who runs her own business, and two sons, one a COO and entrepreneur and the other music engineering whiz who founded a music artist promotion company.

Ken brings his “better way” focus to his life, his work and his family. Family dinners are legendary, lively – often raucous – affairs where new, inventive and better ideas are raised, discussed and debated.

In Medical Malpractice cases in Maryland, DC and Virginia, Ken has advocated creatively and received extremely favorable results for his clients with respect to the following circumstances:

Ken is extremely proud of his superior ‘A-V’ rating, in Martindale Hubbell’s prestigious national listings of attorneys. He is consistently listed as a Top Attorney in both Maryland and DC.

Ken has given numerous highly acclaimed seminars and lectures to noted organizations, including the International Association of Fire Fighters’ Unions; the Fraternal Orders of Police, municipal and county organizations, including Fire, Police and Sheriffs’ departments throughout the state of Maryland, DC and Virginia as well as a variety of Public safety groups. In 2014, Ken was the keynote speaker at the Maryland Workers’ Compensation Educational Association Conference celebrating 100 years of the Workers’ Compensation Act in the state. Ken has lectured extensively to the vocational rehabilitation organizations.

Skip footer and go back to main navigation